Wouter Swets (1930–2016) was a well-known and notable Dutch ethnomusicologist, musician, composer, teacher and writer. Through lectures, workshops, radio programs, scholarly articles, polemics, CD reviews, and performances with his orchestras Čalgija and Al-Farabi, Swets inspired countless music lovers and musicians to share his passion for the musical traditions of the Balkans, Anatolia, Arabia and Central Asia, his understanding of which was rooted in the massive collection of beautiful melodies he collected over his life. Even though he would have argued that ‘world music’ does not actually exist as a genre, he has often been called its godfather in the Netherlands. These are the only recordings of Čalgija’s first line-up, originally issued on EP (7″ 33⅓ RPM vinyl). As far as we know, they might be the first Dutch world music recordings altogether, at least in this particular genre.

The album is very charming, a typical product of the 1960s, that is, of young people exploring music they found infinitely more interesting and exciting than the rather dire music that was popular in the Netherlands at that time. But while the emerging Dutch pop scene took its inspiration from the west, Čalgija looked east. The EP is basically a compilation of rehearsal room recordings, taped between 1964 and 1966, with the same recorder Swets used for ethnomusicological fieldwork. At that time, Swets’ band members were still students. In 1967, they left Čalgija in order to be able to focus on their graduation and then have careers, to the great dismay of Swets, who founded a new Čalgija ensemble that existed from 1969 to 1995 and acquired international fame.”

Straight to the liner notes >
(info, music and downloads below)

Read about this first Dutch production of its kind.

About the album artwork

This image was retrieved from an undeveloped film roll, which was inside a camera found among Wouter Swets’ possessions after his death by his friend Roland van Abel. Developed some 55 years after it was used, the degraded roll yielded two photos. The first one – beautiful, serene, of excellent quality – showed Wouter with his black accordion, playing with a young man whom Roland could’t identify. He posted the picture on Facebook, asking who knew that man. I recognised my father Albert van der Meulen, without a beard, which puts him in his student years. I got in contact with Roland and heard the extraordinary tale of the picture’s provenance. 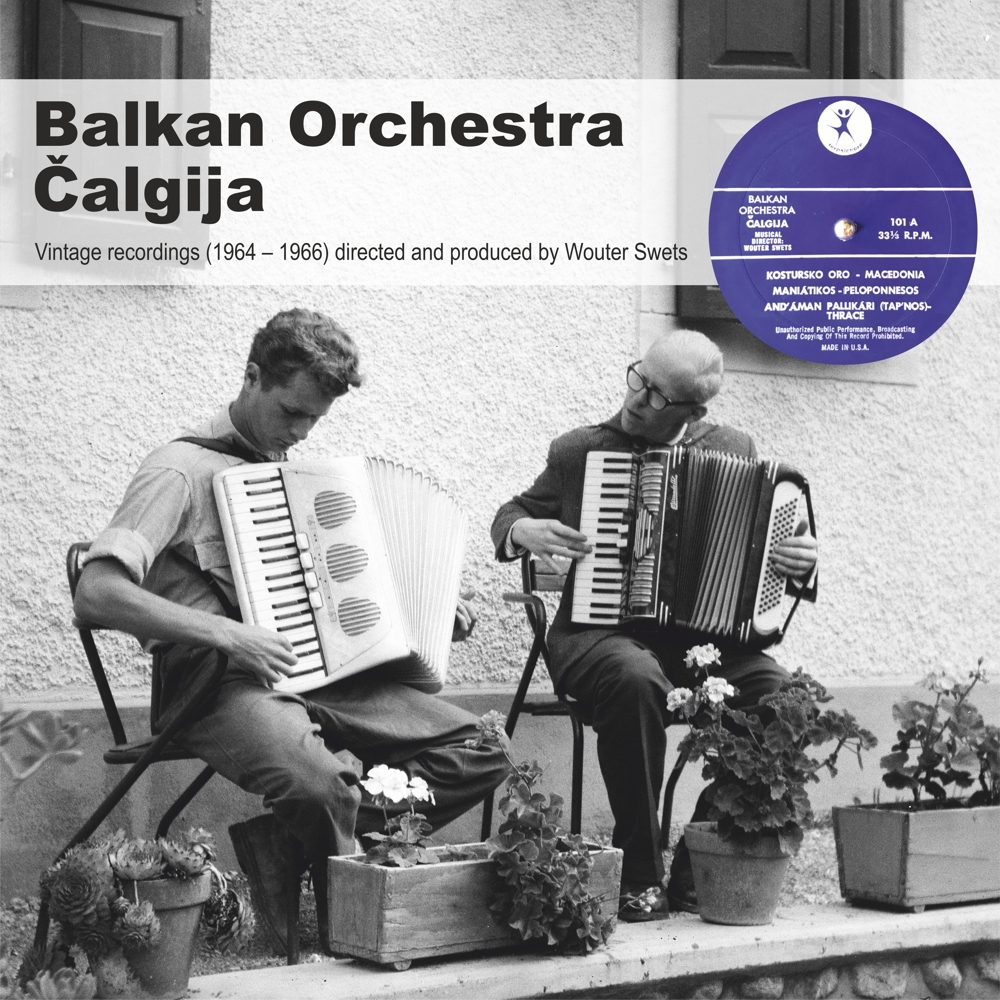 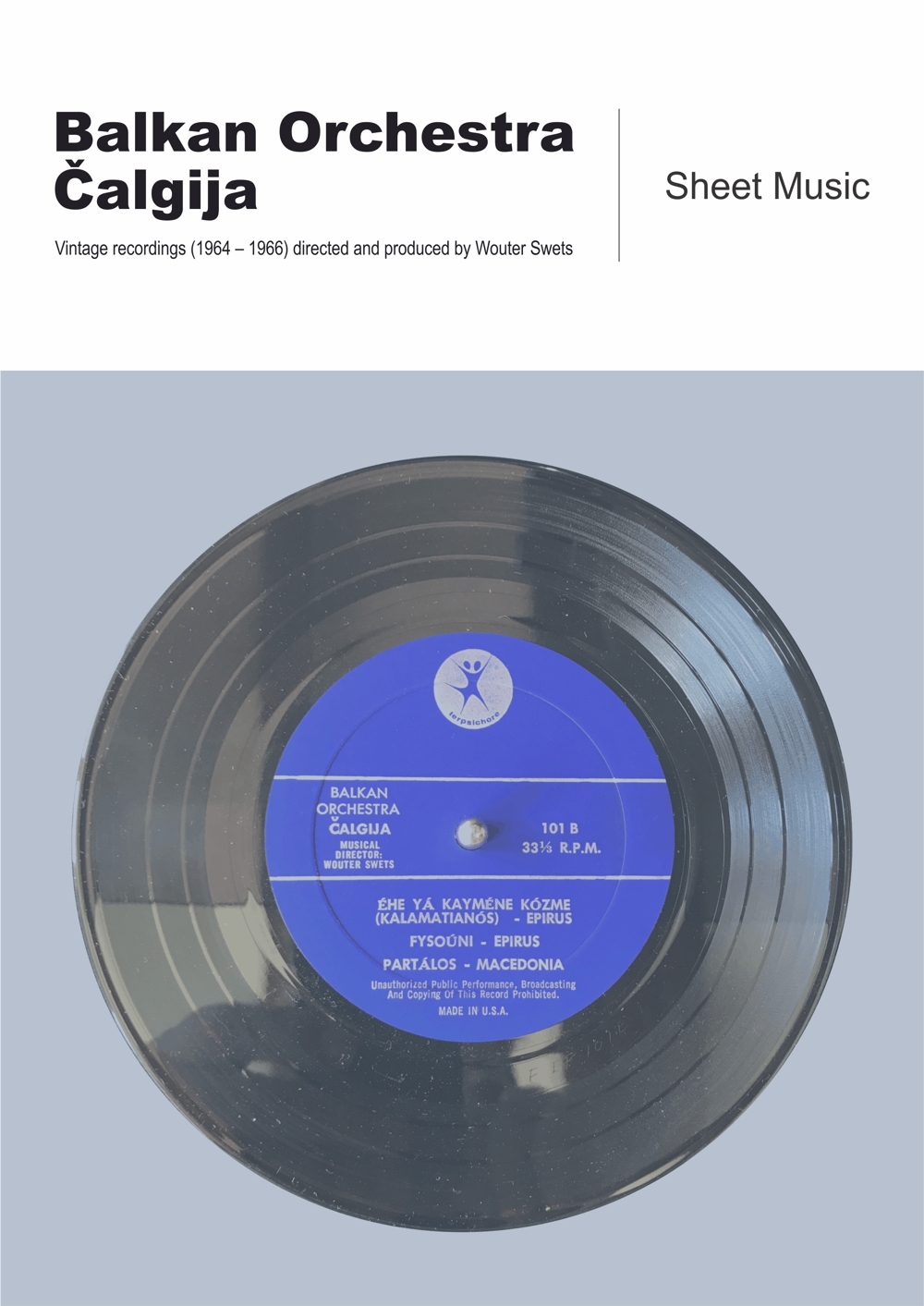